How Does Ultrasound Therapy Work? 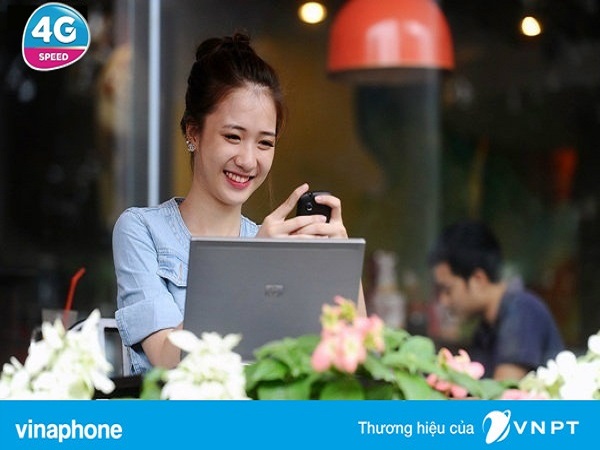 Definition
Ultrasound; sound waves vibrating at frequencies above those that the human ear can hear, greater than 20,000cycles per second (hertz, Hz).
Therapeutic ultrasound is that which is used for therapeutic (rather than diagnostic) purposes and is usually produced at 1 million cycles per second or 1 megacycle (MHz). Generally US frequency is between 0.7 and 3.3 MHz.

Introduction
Ultrasound was first researched in Europe and was introduced to the United States in the early 1950`s, since this time, the use of ultrasound has grown, and it remains a very popular modality today.

Mechanism of action
US is produced by a high-frequency alternating current being applied to a crystal made of quartz or a synthetic (i.e. barium titanate or lead zirconate). The current causes the crystal to bend, first in one direction and then the other, as the current alternates. This deformation of the crystal creates what is called piezoelectric energy. The vibration energy is transferred to a metal plate, usually nickel-plated brass, and then the patient's tissue. The crystal and metal plate are housed in the transducer or sound head of the unit.

The console
Similar to a radio transmitter.
Has an oscillator that produces electromagnetic wave at high frequencies.
Transducer head
Converts electromagnetic waves into sound waves.
Larger transducer surface is better (7-13cm*), but small enough to maintain skin contact.
Waves are emitted in a cylindrical beam perpendicular to traducer surface. Therefore hold the transducer head parallel to tissue surface.
Never allow the beam to shoot straight into the air without gel or water as this may damage the crystal.

To test crystal: water on the head, turn up the intensity the water should stream.

Coupling agents
Air does not conduct well, must use a coupling medium. Use a commercial gels, not mineral oil and some gels will contain substances that can promote healing such as, vit E, aloe.

Attenuation
As US travels through human tissue, it gradually decreases in intensity due to attenuation. Attenuation is the result of absorption, reflection and refraction, with absorption accounting for about half of attenuation.

Absorption
Conversion of the mechanical energy of US into heat is expressed as an absorption coefficient and is dependent on tissue type and frequency. This coefficient is expressed in decibels/cm and is highest for tissues with the highest collagen content and increase in proportion to the US frequency.

Reflection
Is the redirection of an incident beam away from a reflecting surface at an angle equal and opposite to the angle of incidence. US waves are reflected at tissue interfaces with most reflection occurring where there is the greatest difference between the acoustic impedance of adjacent tissues.

Refraction
The redirection of a wave at an interface
When refraction occurs, the US wave enters the tissue at one angle and continues through the tissue at a different angle.

Frequency
The number of compressions-rarefactions cycles per unit of time expressed as (hertz). Increasing the frequency decreases the depth of penetration.
Use 1 MHz for tissue up to 5 cm deep and 3 MHz for tissue 1 to 2 cm deep.

Dosage
There is no certain way of exactly calculating how much energy is absorbed in any particular tissue, the decision about dosage is a matter of judgement to some extent. This judgement must be based on the known factors governing ultrasound absorption and is based on the following:

Mode of delivery:
- Continuous output
Continuous delivery of US throughout the treatment period
Used sub acute and chronic stages

When ultrasound is delivered in at pulse mode, with a 20% duty cycle or lower the heat generated during the time on is dispersed during the off time.
Used more for acute and sub-acute stage where heat is not desirable. Also pulsed US has been shown to increase cellular permeability more the constant US (see below) especially at 1:5 at an intensity of 0.5-0.75 W/cm.

Power
The amount of acoustic energy per unit time (Watts) 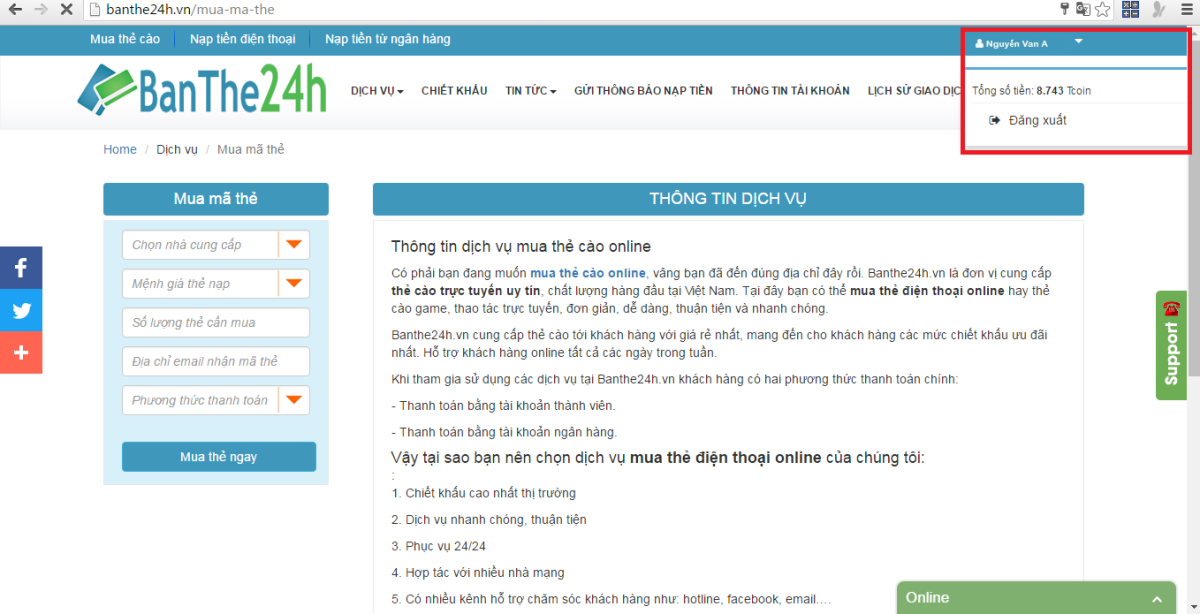 The intensity applied should be altered in accordance with the nature of the lesion (chronic higher than acute) tissue type (see above) lower intensities for higher absorbers.

When applying US for non-thermal effects rules of thumb, use 0.5 to 1.0 W/cm. For thermal effects when using a frequency of 1 MHz use an intensity of between 1.5 to 2.0 W/cm, at a 3MHz frequency usually an intensity of 0.5 W/cm is sufficient due to the energy being absorbed in a smaller more superficial volume of tissue. When looking to achieve thermal effects you expect the patient to feel a mild warming after 2 to 3 minutes of treatment, if this does not take place increase the intensity.

Time
The amount of energy applied to the tissues and hence the effects is dependent not only the intensity but also the length of time applied. In general, treatment duration should be increased when lower intensities or lower frequencies are used.

Minimum treatment times are considered to be 1-2 min, maximum 10-15 min. It is also suggested that chronic lesions benefit from longer treatment times.

Effects of US on human tissue

The friction caused by the vibration of the molecules within the patient's tissues will produce heat. Therefore US can be used as a thermal agent to increase the temperature of deep tissues on average soft tissue temperature has been shown

to increase by 0.02C per minute at 1 W/cm at 1MHz. The thermal effects are similar to thermotherapy (see thermotherapy notes) however US can heat deeper structures and can be applied more accurately then superficial heating agents. US is also selective and will heat tissues with a higher absorption coefficient (bone, tendons, ligaments, joint capsules, fascia) more than those with low coefficients (fat, muscle).

Note that with 3MHz the max temperature is higher, but the depth of penetration is lower.

Cavitation
Cavitation is the formation of tiny gas or vapour filed bubbles in the tissues as a result of ultrasound. During the compression phase bubbles are compressed and during rarefaction phase they expand.

Stable cavitation: occurs when the bubbles oscillate in size within the ultrasound pressure waves but remain intact and when associated with acoustic steaming, is considered to have therapeutic value. See below

Transient cavitation: occurs when the volume of bubble changes rapidly and than collapse causing high-pressures and temperature changes, resulting in gross tissue damage and free radical release. This happens at high intensities

Micro-streaming
As a result of cavitation there is a localised, unidirectional fluid movement around the vibrating bubble. These very small fluid movements around cells called micro-streaming and are believed to play a significant role in the therapeutic effect of US by altering the permeability of cell membranes so increase the diffusion rate of ions across the membrane, e.g. Ca which act as a second messenger, may stimulate the repair process. Na, which alters electrical activity in nerves, therefore could be involved in pain relief. Also associated with increase mast cell degranulation, increase chemotactic factors, histamine release increase macrophage responsiveness and increase the rate of protein synthesis by fibroblasts. All of which is thought to enhance healing.

Acoustic streaming
This is a steady circulatory flow due to radiation torque and is thought to alter cellular activity by transporting martial from one part of the US field to another.

Micro-massage
The waves of compression and rarefaction may produce a form of micro-massage which could reduce oedema and break down adhesion at high intensities.

Phonophoresis
Is the application of US in connection with a topical drug preparation as a couple medium as US pulsation's increase skin absorption of chemical substances i.e.
If you're ready to see more info in regards to gel titan nga review our website. counter irritants, vitamins, salicylates etc.